Tribute to a Philadelphia Icon

If the name Irving Kosloff is a legend to all Philadelphians, for the Jewish community it is a name that represents the uniquely Jewish precepts of determination, compassion, humility and overriding commitment to ideals.

A born-and-bred native of Jewish Philadelphia, “Kos”- as he was fondly known – was raised in an era where primary Jewish education was virtually non-existent. Nevertheless, the pride in his people and his roots instilled in Irving by his parents remained at the forefront of his consciousness throughout the course of his highly productive life and successful career.

An avid lover of sports, Irving Kosloff was determined to bring professional basketball back to Philly after the Philadelphia Warriors left for San Francisco. 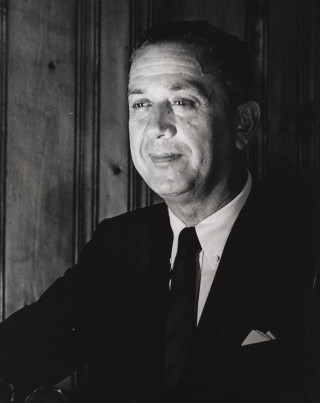 The power of his determination was evident in his virtually singlehanded achievement of bringing the “Sixers” to Philadelphia and presiding over some of their historic dream seasons, including the team’s famous Wilt Chamberlain Era and its second NBA Championship title.

The force of Irv’s resolve was also evident in his virtually self-made business empire, the Roosevelt Paper Company. Founding the company in the difficult post-depression era, Irving nurtured it from a modest warehouse operation in South Philly to a cutting-edge industry-leader in paper manufacturing conversion and distribution, with a significant global market presence.

A driving force behind Irving’s success was his life-partner of 58 years, Libby, a”h. Her unwavering support and the exemplary relationship they enjoyed were key factors in Irving’s accomplishments. Yet despite his professional and personal achievements, Kos’s defining characteristics were his unpretentious modesty and his generous heart.

To Kos, the term generosity meant far more than just magnanimous philanthropy. Generosity was part of his essence. As a young child, it meant dedicating his time and talents to underprivileged youths and aspiring athletes. In later years, it meant always putting the needs of his employees, his family and his community ahead of his own ambitions.

Perhaps, the ultimate perpetuation of Irving Kosloff’s life and ideals is the new, state-of-the-art Machon Bnos Yehoshua – I. S. Kosloff Torah Academy High School for Girls, dedicated by his dear wife and family, where his own descendants, along with generations of Jewish young women, will be imbued with the premier Jewish education he was never afforded. 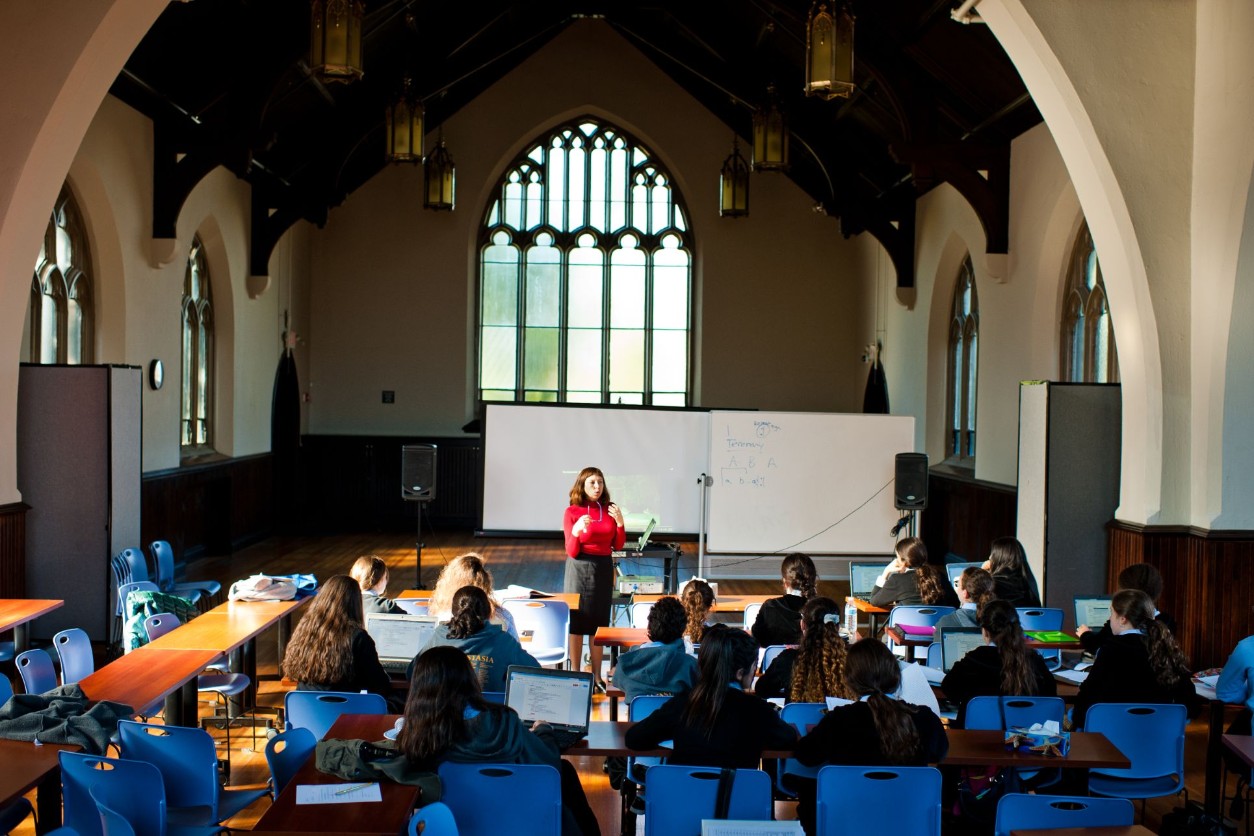 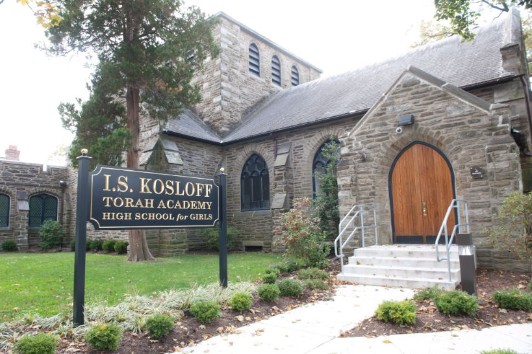 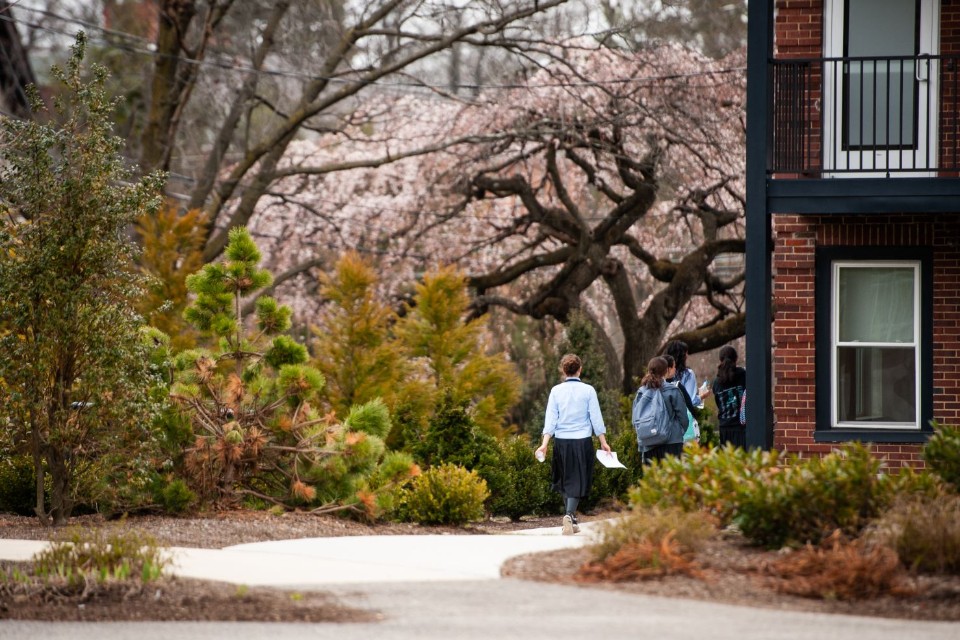 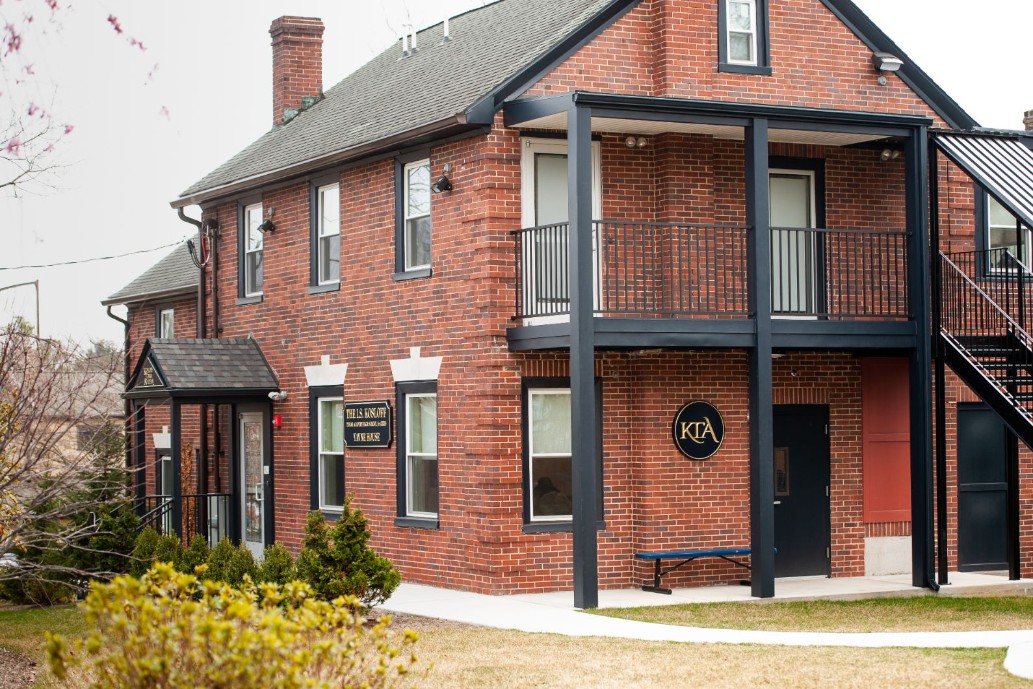 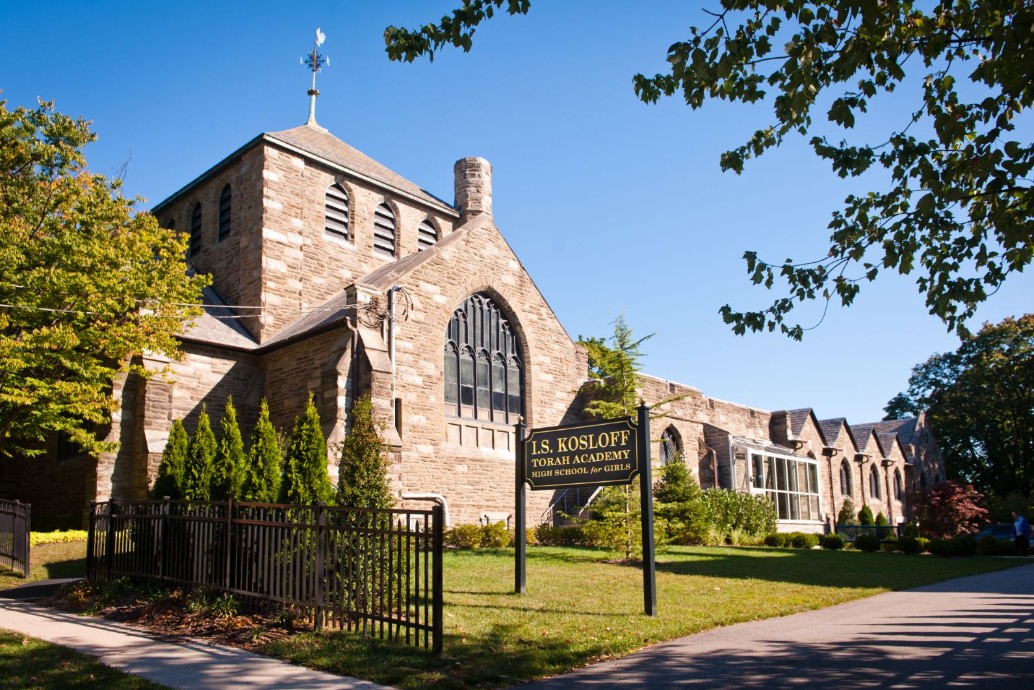 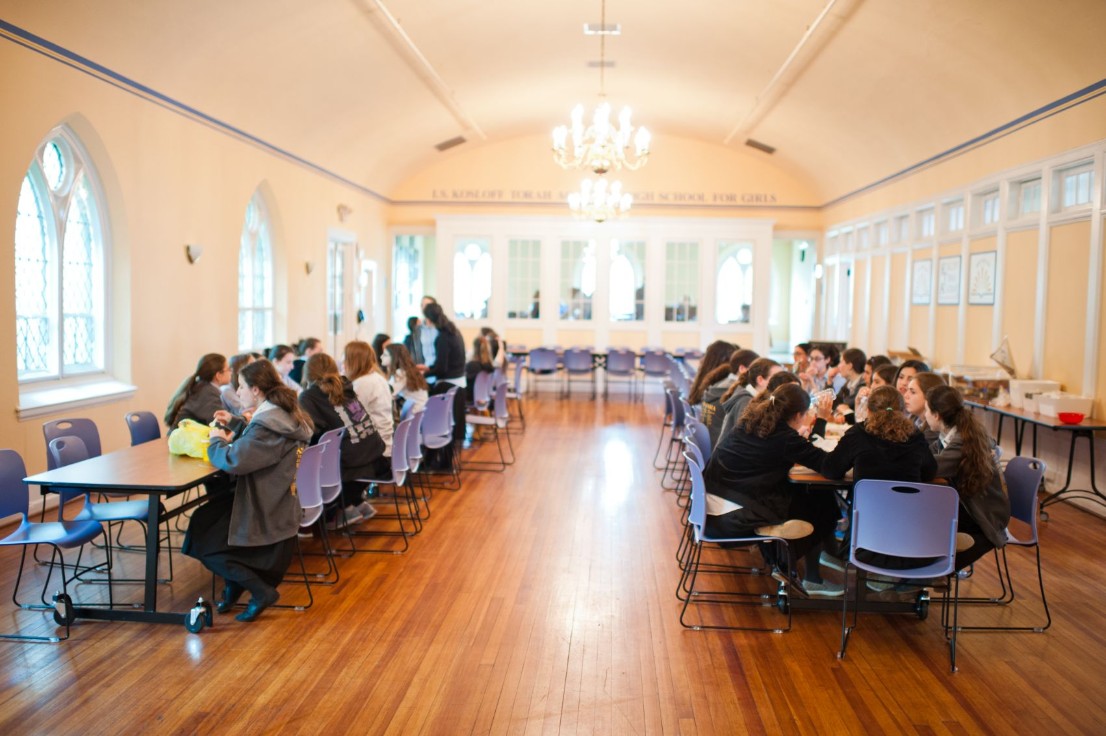 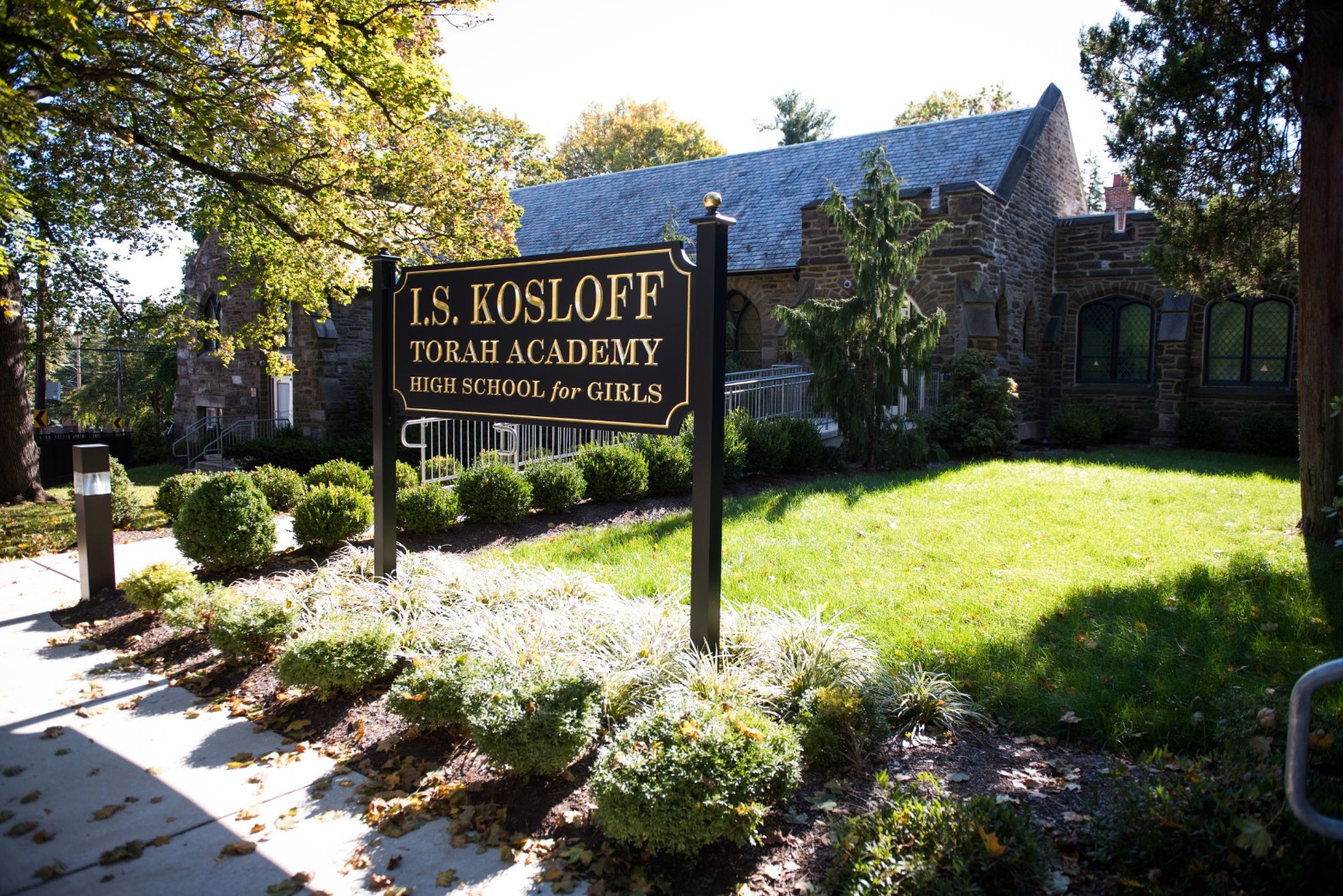 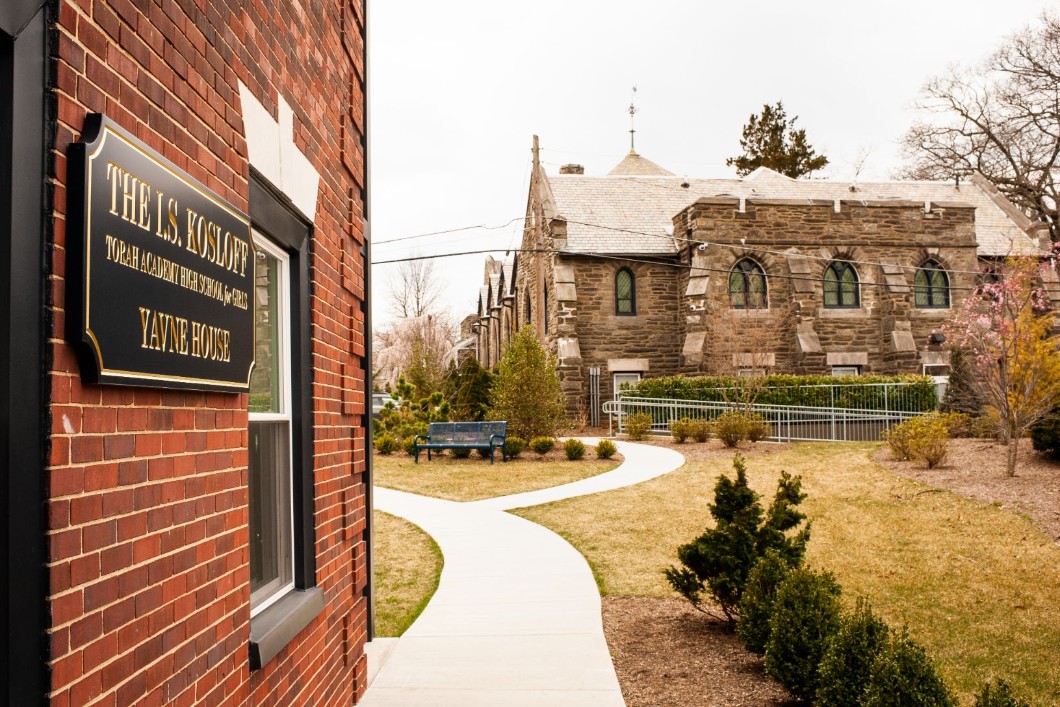 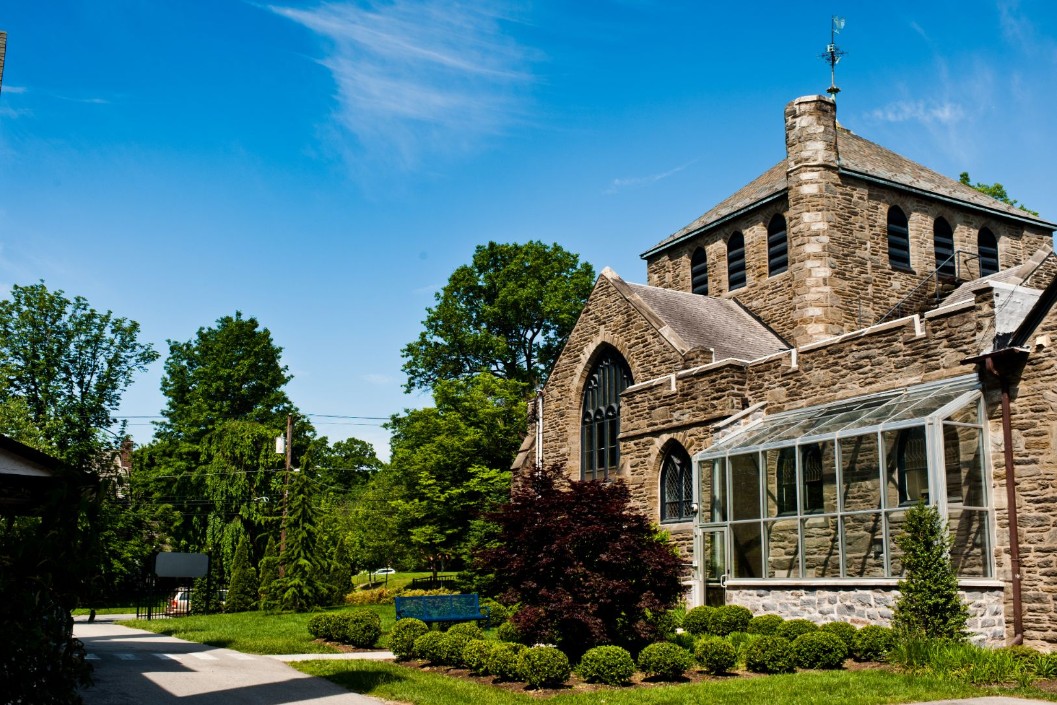 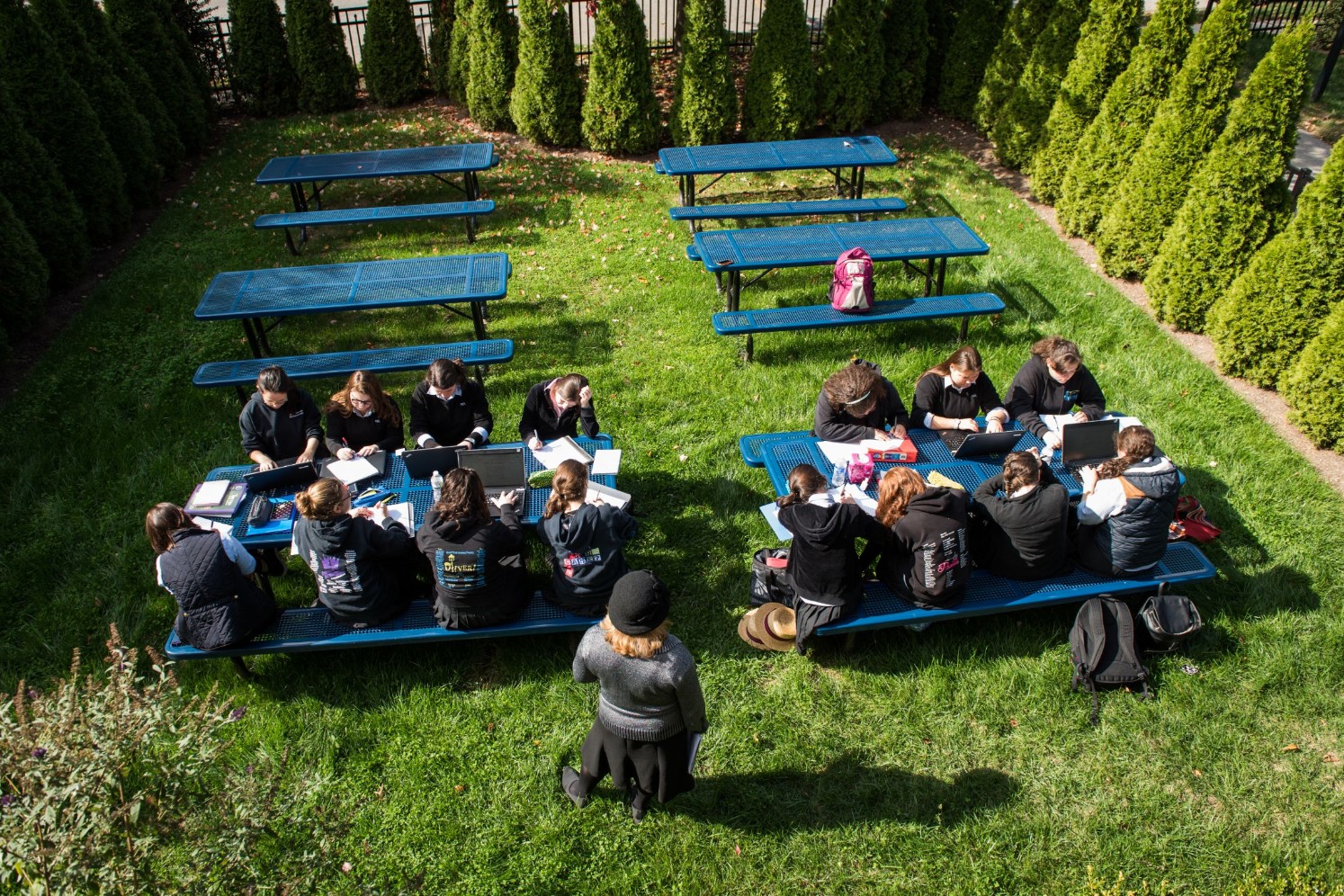 About Us
Academics
Extracurricular